Pros and Cons of Serverless Architecture

Serverless computing offers great scalability, quick and easy deployment, and is known for reducing infrastructure costs significantly. But not everyone thinks like that, there are some challenges that come with serverless computing by default. 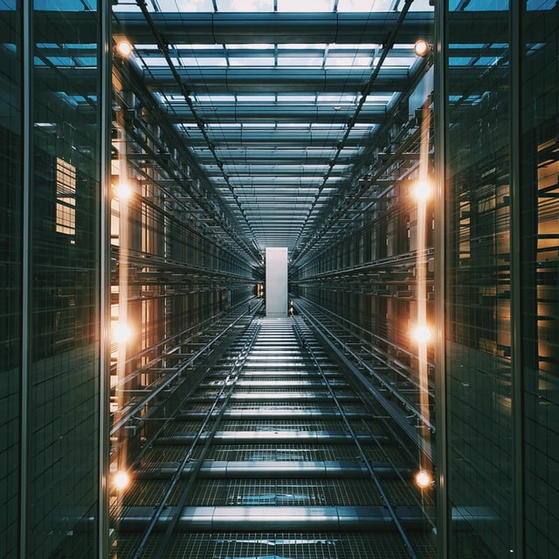 Serverless architecture allows developers not to worry about purchasing, provisioning, configuring, and managing servers, instead of focusing more on the development part of the application. Though serverless is not always considered as a cure-all solution for all types of applications.

If you are planning to run your next application in a serverless environment, then you should know first the benefits and limitations of a serverless architecture before writing a single line of code.

Why serverless? a very common and legitimate question may arise in one’s mind when someone begins to think about it and here is a list of reasons to answer that:

The best thing with the serverless architecture, you don't need a server to deploy and run your application. Although serverless doesn't mean there is no server at all, actually developers don't have to deal with servers directly. Instead, vendors are responsible for managing those servers where backend functions are executed. This gives great flexibility to developers to focus on the development and scaling of their applications without worrying about server capacity.

Easy to Scale and Reduced Cost:

Serverless architecture works on a pay-as-you-go model where you have to pay for only the execution time of the backend function and resources it uses during that time. It automatically scales up as needed by the backend function. Provisioning and auto-scaling happen dynamically and in real-time.

In the traditional cloud/dedicated servers architecture, you have to purchase and provision new servers to scale up your application capacity. You also have to pay for the entire server, even if you don’t use it all the time. This becomes a very challenging and costly solution.

As it does not deploy application code to any physical server, so running it from anywhere is possible. Whenever a user makes a request to the application, then it doesn’t have to travel all the way through to reach the origin server and this reduces the latency drastically. Though this also depends on the service providers.

In the serverless architecture, an application is a collection of functions and anytime, application code can easily be uploaded and deployed through the service-provider/vendor’s UI or command lines. With this, you need not worry about provisioning and configuring dependencies before making any code deployment. You can upload and deploy one or more functions as required. But the traditional monolith server architecture causes developers to deploy the entire application code, even if there is a minor code change.

One of the major reasons serverless architecture is not getting enough attention from everyone in the industry is because of the platforms allowing applications written in limited programming languages. This causes a big bottleneck for those who want more adaptability and agility in their systems. Though most of the well-known serverless platforms, i.e. AWS Lambda and Azure Functions support most of the mainstream programming languages but still not all.

Debugging and testing are not as easy in serverless architectures as it is in traditional monolith platforms. Replicating the entire production serverless environment in a local is a challenging task. As the application is a collection of functions, so debugging and profiling is also equally complicated thing as developers don’t have visibility into backend running processes.

One of the primary reasons for people to go for serverless architecture is due to its cost-effectiveness. Serverless service providers charge for the time code is running, but it may cost more to run an application with long-running processes compared to a traditional monolith one. So ideally an application with short-running processes makes huge savings and is suited for running on a serverless platform.

Another major problem with serverless architecture is the way each vendor implements it, where platforms barely resemble one another at an operational level. There is not a particular standardization across serverless platforms for writing functions, deploying, and managing them. Migrating an application or some functions from one platform to another can be a challenge and very time-consuming.

Migration in a serverless platform becomes more challenging when any application involves object storage, queues and identity management, etc. Functions can still easily be moved, but the rest of an application remains unportable.

At the moment, traditional cloud/server-centric architecture has significant advantages in code migration over serverless architecture; they are still easier to migrate.

Difficult to Run The Complete Application:

One of the key reasons for serverless architecture not making a tremendous impact (as it was predicted) in the industry is because of its inability to run entire applications. Though you can still do that for mid-size applications, it won’t be a cost-effective solution.