Closures are one of the most discussed topics of functional programming that offers brilliant solutions for some concerns associated with Object-Oriented Programming (OOP).

Most of the programmers use closures deliberately and sometimes without having a good understanding of how they really work.

Closures in Python (or any other language) not only provide good control on code control but also make the python program simpler and easier.

Now, we shall discuss the significance of python closures, how to use them, and when to use along with simple examples.

If a function is defined inside another function, then it’s known as a nested function. In general, nested functions mostly access the variables within the enclosing scope. Let’s take an example to understand it clearly.

Did you observe anything strange in the above example? If you carefully look at the example, you find the absence of the local variable “msg” inside the function inner_func(). But still, print the msg variable that is defined in the outer function - outer_func().

Now, let’s take a look at the following example to understand the non-local variable and its significance.

Here is the obtained output.

Now, if you look at the above example, the program called the function outer_func() and surprisingly, the first result shown in the output is the output of the inner function - inner_func() (i.e - “Hello”).

Now, let’s consider another example using a non-local variable in the “inner_func()”.

Running the above code prints the results as follows.

Now, if you look at the output, it’s printed “Hello” two times. This is because of the declaration of the variable as non-local within the nested function.

This is all about the nested functions and non-local variables. Now, it’s time to dwell on the actual concept of python closures.

In simpler words, closure is nothing but the process of binding the data to a function. Most of the beginners misunderstand the word “closure” with the inner function. In fact, inner function causes closures. 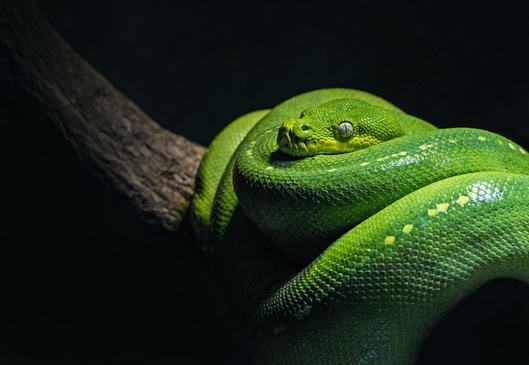 Consider the below-given simple example to understand the closure concept.

And the resultant output is:

Note: In Python, the use of nonlocal keywords enables closures to change variables in their outer environment.

When You Should Use Python Closures

Why You Should Use Python Closures

Closures make programming easier and simpler. Usually, closures reduce the use of global variables and hide the data. These closures even replace hard-coded constants. This is even an efficient way of programming when you have few functions in your code.

In a nutshell, python closures provide a simple and alternate solution for complex functions in a class.